Commusoft was founded in 2006 by then university student, Jason Morjaria, after he was approached to build software for a field service company.

It sounded interesting and I knew I could do it, so I thought why not?"

After a year of hard work, Commusoft Version 1 was complete. However, the company it was being built for had gone out of business.

I was left with a 90% complete product and not a single user!"

Jason knew that the software he had built was unique and would help businesses. They just needed to hear about it - so he set out to tell them.

I decided to write 100 letters to 100 different companies. Just one replied."

After visiting their office and showing them the system, they were sold and became Commusoft’s first client.

Since then, Commusoft has grown into an award-winning provider of job management software for field service businesses around the world. 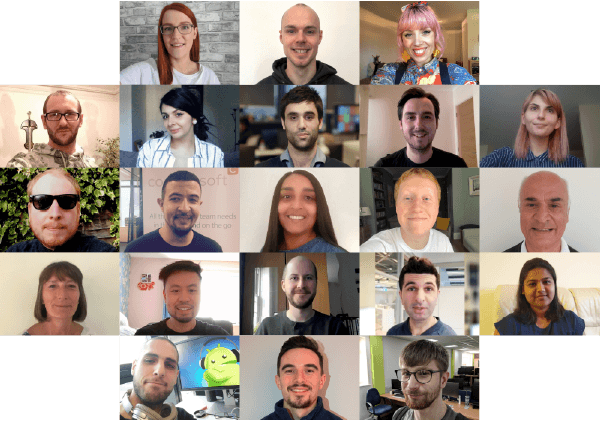 Commusoft's headquarters are based in Southwark, London. The UK team boasts a broad range of expertise in sales and marketing, client services, and product development. We can often be found grabbing lunch together, playing games (did we mention the office Playstation?), or catching up in the pub after a hard day's work. 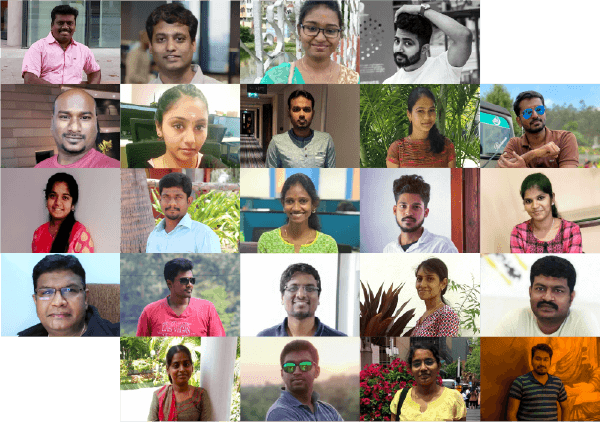 The India team are predominantly based in Chennai, with a second office located in Nasik. With the entire team working in our product and development departments, the India team is Commusoft's technical powerhouse. From new features and integrations, to bug fixes and quality assurance, they've taken it from start to finish. 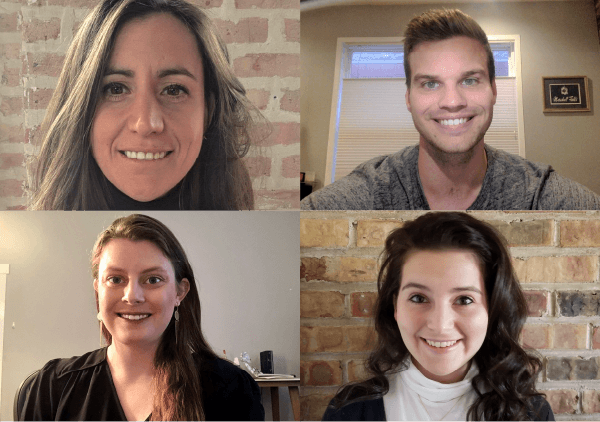 The US team, based in Chicago, IL, sprung to life in 2019. Commusoft's Head of Marketing, previously based in the London office, now leads a small (but growing!) sales and marketing team with a focus on the North American market.

Want to join the team?

If you think you'd be a natural addition to our team, check out our open positions and learn more about a career at Commusoft.

Select your region to learn more